The fact that the news of an image of a Black Hole hit the front pages of several major newspapers, not many people would talk about it. For me, it was a big event equal to the moon landing in 1969 – an image of a Black Hole in the faraway galaxy M87. What an achievement! A group of scientists has created an earth’s size Telescope named Event Horizon to catch photons from a Black Hole 53 million light-years away. Most of the giant telescopes around the world would, on a specific day, focused on the center of M87 to record the light admitted by a supermassive Black Hole. After that, they combined all the data to create an image of a black hole, which was only existing in theory so far. Of course, my description sounds simple; the whole process involved over 300 people and over 20 countries. It blows my mind that only a hundred years ago, Edwin Hubble figured out what galaxies are. And about that time, Albert Einstein was talking about that something like Black Holes should theoretically exist. And now we have visual proof of its existence. There are many harmful consequences of being an intellectually advanced species and many very impressive outcomes. Making a photo of a Black Hole belongs to the category “impressive” for sure.

I said to myself, why make it so difficult and complicated to take a photo of this energy-eating monster in a faraway galaxy when you can photograph it in your garden. Well, I guess my human achievement is humor; what is better than nothing. 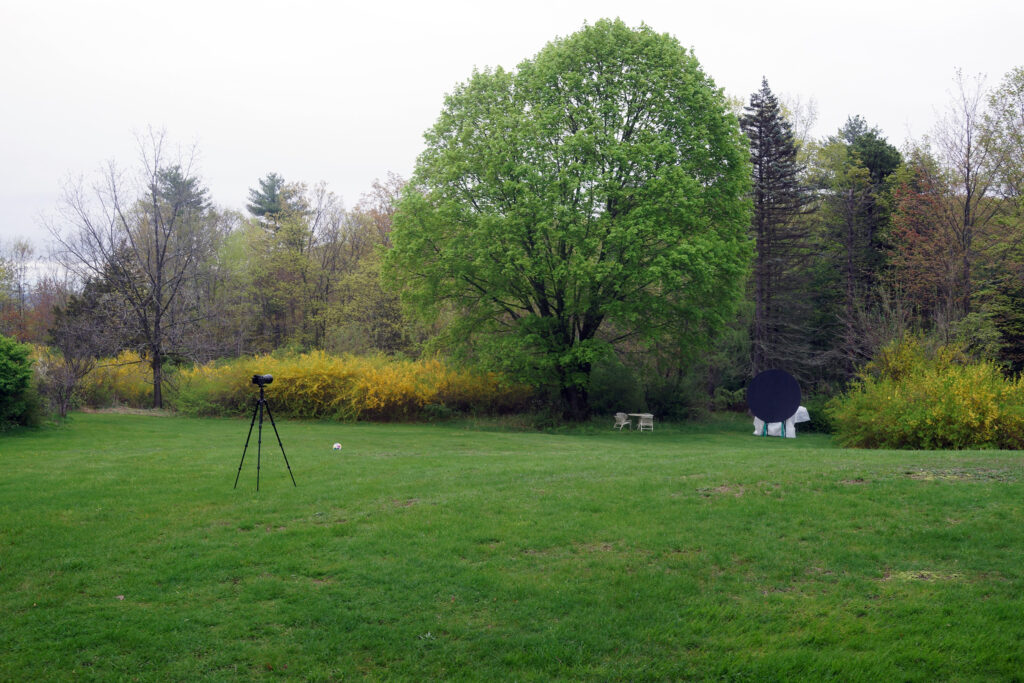 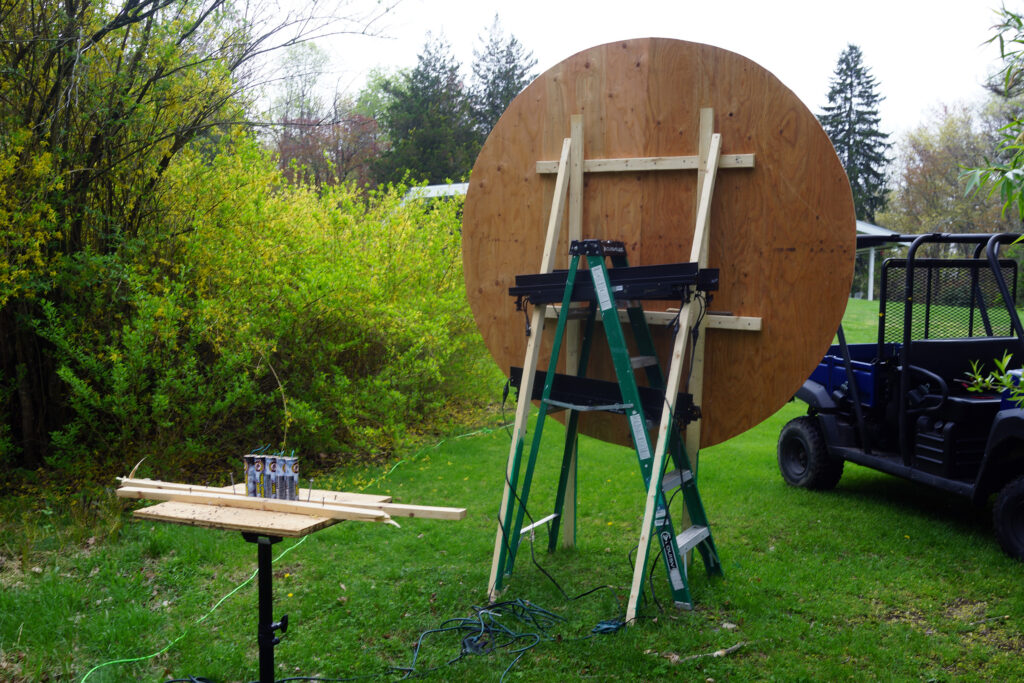