In 2006, I was invited by curator Mami Kataoka to be a part of a group show at the Mori Museum in Tokyo. The title was “All About Laughter”. Each time I visited Japan, I was fascinated by the fake food displays many restaurants present in their window displays. I decided to create a sculpture called “Eatmes”, creatures out of food. An ensemble like a small group of lost fantasy characters. We all agreed that this is a good idea and started to plan how to make it happen with me being in New York and the production in Japan. Generously Mami devoted herself to take over the coordination in Tokyo. I remember it was a few days before Christmas when I went shopping for food to create the work. My one-bedroom apartment in Battery Park City became a one-bedroom kitchen. Once I put the single sculptures together, I took photos, and after that, I took them apart to photograph all the single parts for Mami to know what she had to buy in Japan. Of course, I could not send fresh food, so all the sculptures had to be rebuilt in Mami’s Kitchen and then brought freshly to the fabrication place where they have been molded and produced. By the time all my masterplans had been received, it was Christmas! The time where usually nothing goes. But not in Japan! Japanese celebrate New Year more than Christmas, so this worked out just fine. Still, I have to say, in all my years of working with curators, Mami was definitely the most dedicated one of all, and I still think of her when I look at the “Eatmes”.

First, we showed this piece at the museum, and I also think at Kodama Gallery, my representation in Tokyo. It is an Edition of three. The First Edition was sold to Takeo Obayashi, a lovely collector from Tokyo. The second one went traveling to Switzerland for my solo show at Migros Museum, Zuerich. After that, I vaguely remember it moved to Prague to Langhans Gallery and then to my retrospective at NRW Forum in Duesseldorf.  Now it is in Switzerland again, showed at Voegele Kulturzentrum. The third Edition got split into single pieces sold all over the place. 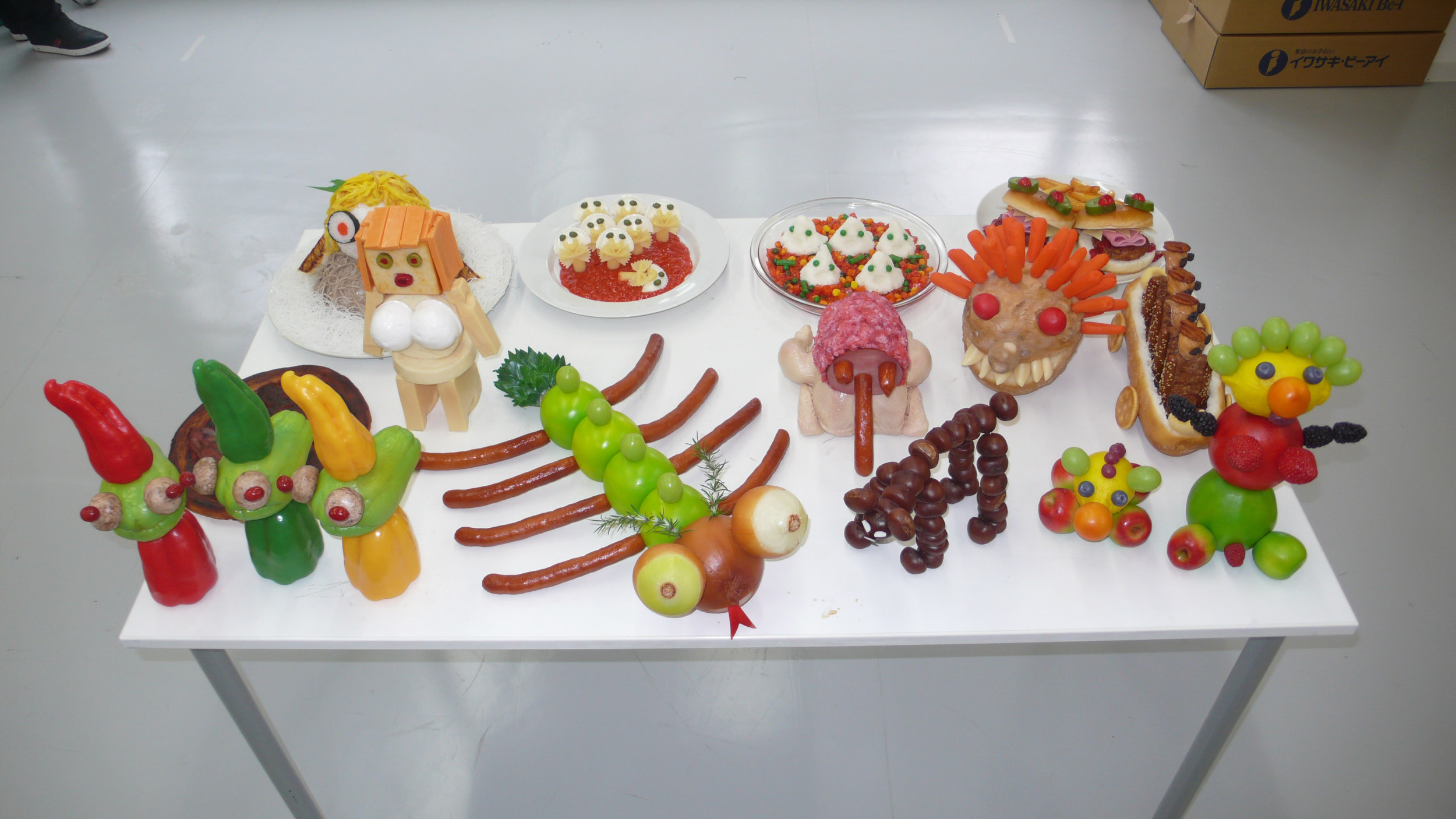 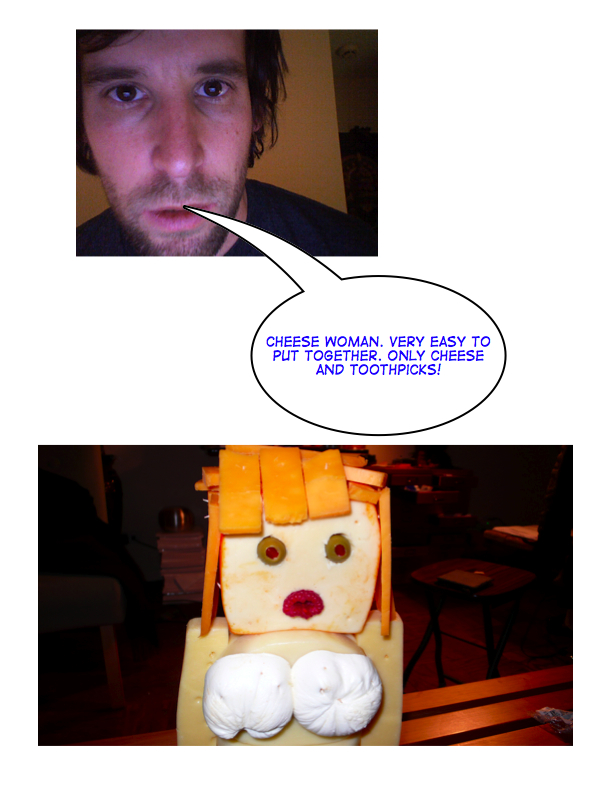