Sibylle was, without a doubt, my breakthrough work. At that time, artists like Cindy Sherman, Matthew Barney, Daniele Buetti, Ugo Rondinone, Inez Van Lamsweerde, and many other contemporary artists inspired me. I tried to create a figure named Sibylle, which was my girlfriend’s name at that time. Sibylle should be a mix of all my current inspirations, which motivated me to create art. Today, this would not be possible since contemporary art does not have commonly known longer-lasting memes anymore, but art enthusiasts would recognize the references at that time. In 1998 it was already clear to me that I can not invent things anymore no one had seen before as an artist. But like a DJ, I knew I could sample. Of course, I created something new with Sibylle that became my language. Sibylle was the work I felt that I hit the nail on the head.

Ten years passed, and my creativity developed in many different directions. I felt the need to make a tenth-anniversary photograph honoring Sibylle. So I created Brian. This time no references to other artists, only colorful transformations from the original photo. It was when I already produced many artworks and started to focus on my language instead of being inspired by other artists. My motivation to create art became more based on life in general, not so much on contemporary art.

Unfortunately, I forgot to take another tenth-anniversary photograph of Sibylle in 2018, but I had a good reason not to do it; I just became a father at that time, and people who have kids know what I am talking about. 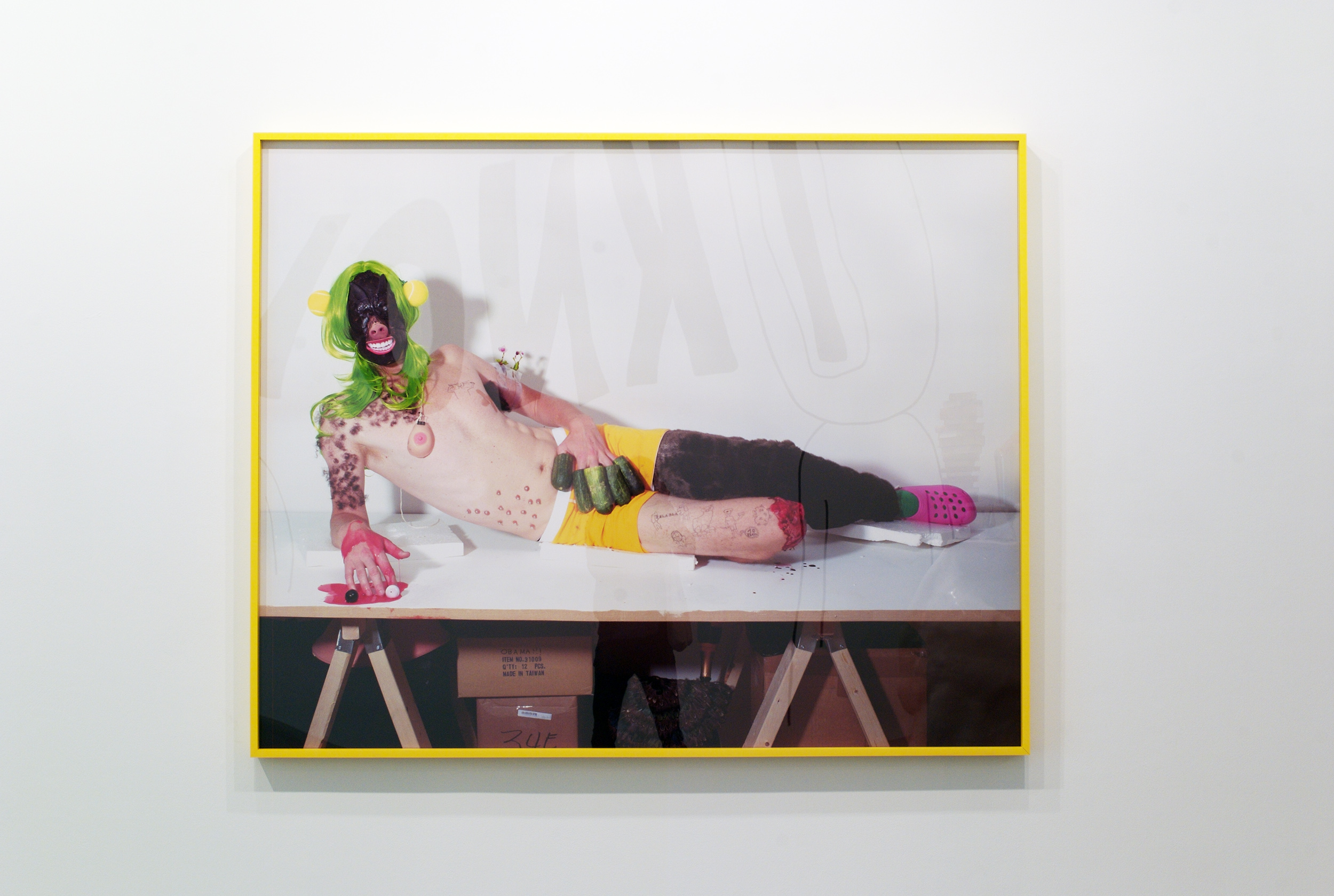