The following description will be a mysterious journey into my memories of my past. As I remember, curator Adam Sutherland invited me to develop an art piece for a show he was organizing. Inspired by an article in a fashion magazine, reading that some people in Ghana make coffins in the shape of daily objects, I have begun researching how to go to Africa and produce some funny coffins. After scouting online, I found a contact person in Ghana who could help me make this project happen. My idea was to create three objects which naturally would melt in the hot climate of Ghana, Accra. The selection was Chocolate, ice cream, and a snowman; all transferred into coffins. My friend Adam decided to join me on the trip to the south. He flew from England, and I came over the Atlantic from New York. The concept was to produce the coffins and make a photograph of them in the environment of Accra. All went very well; we had a great time with the locals there, and the coffins’ making was on its way. I am not hundred percent sure, but I remember I produced the coffins with Paa Joe, who became famous later on with his incredible creative coffins. However, after they finished the work, we transported them into a labyrinth of houses somewhere in Accra. I remember children would help me carry my photo equipment, and there have been hundreds of people watching me preparing for the photoshoot. After we finished, I had to pay the local neighborhood a fee for their service. I handed the money to the oldest woman in charge, and she would distribute it to all the people involved. A pretty nice way to make it suitable for all. After we left, we made an arrangement that they will send the coffins to England. After a while, the tree art pieces arrived just with the address written on them. Why make a crate for a crate? We have been happy that they did not suffer too much. After a minor restoration, the coffins looked like new!

I went back to Accra for a film project, “Home 2,” a few years later; it is a great place.

The coffins got sold to a collector in Denmark, a decade later bought at an auction to Collection Pictet, Switzerland.

The Photograph is an edition of six. 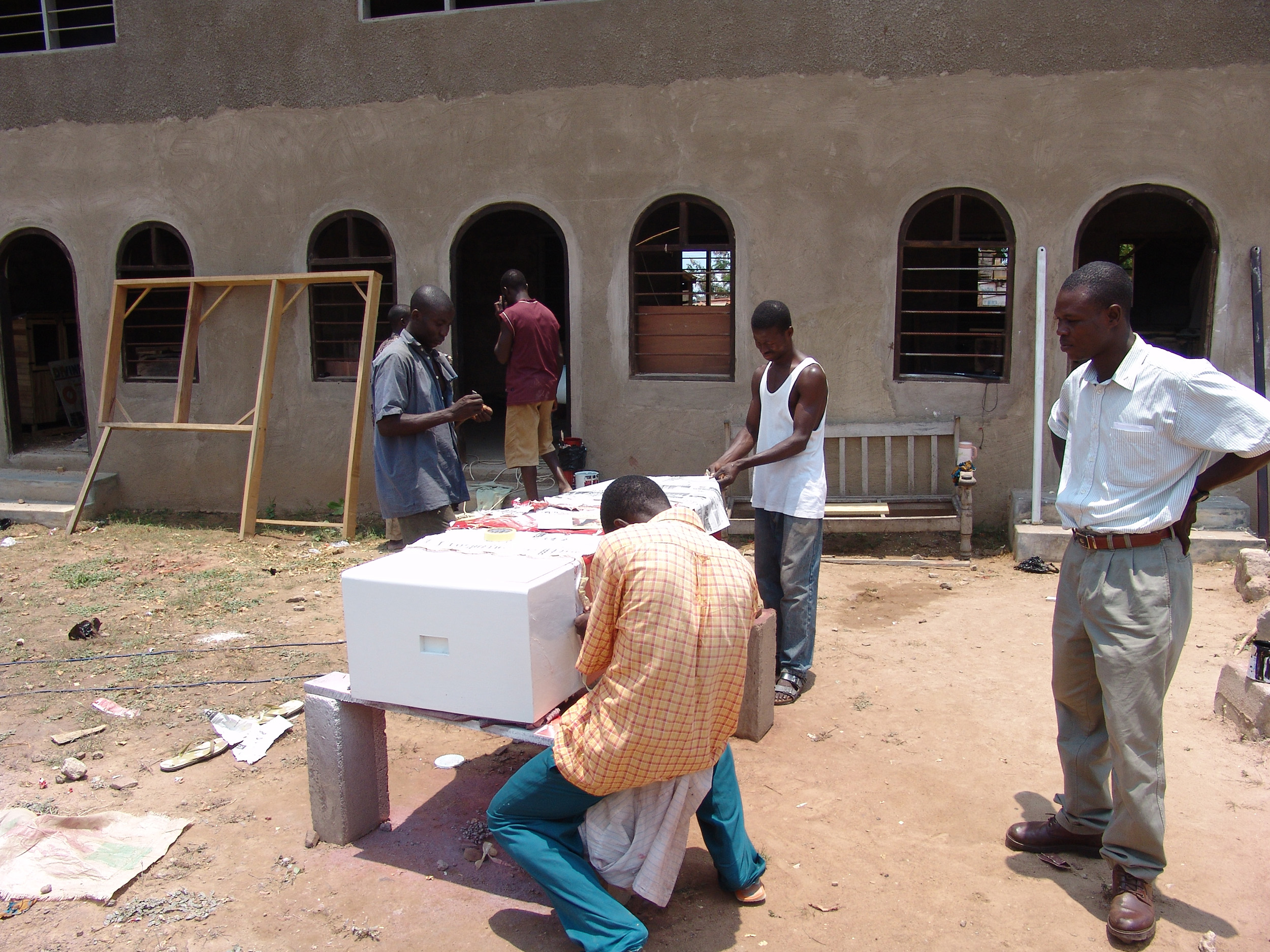 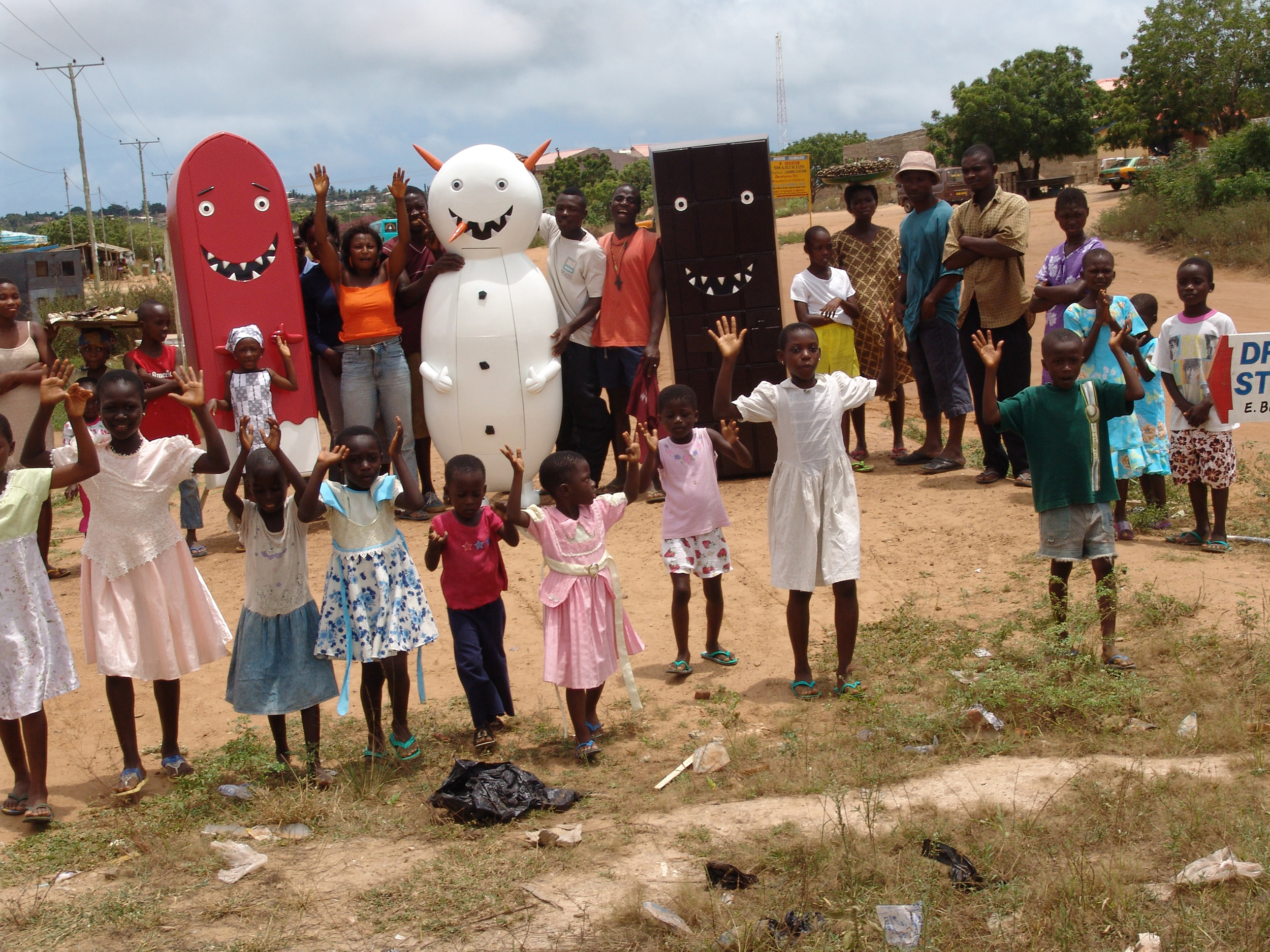 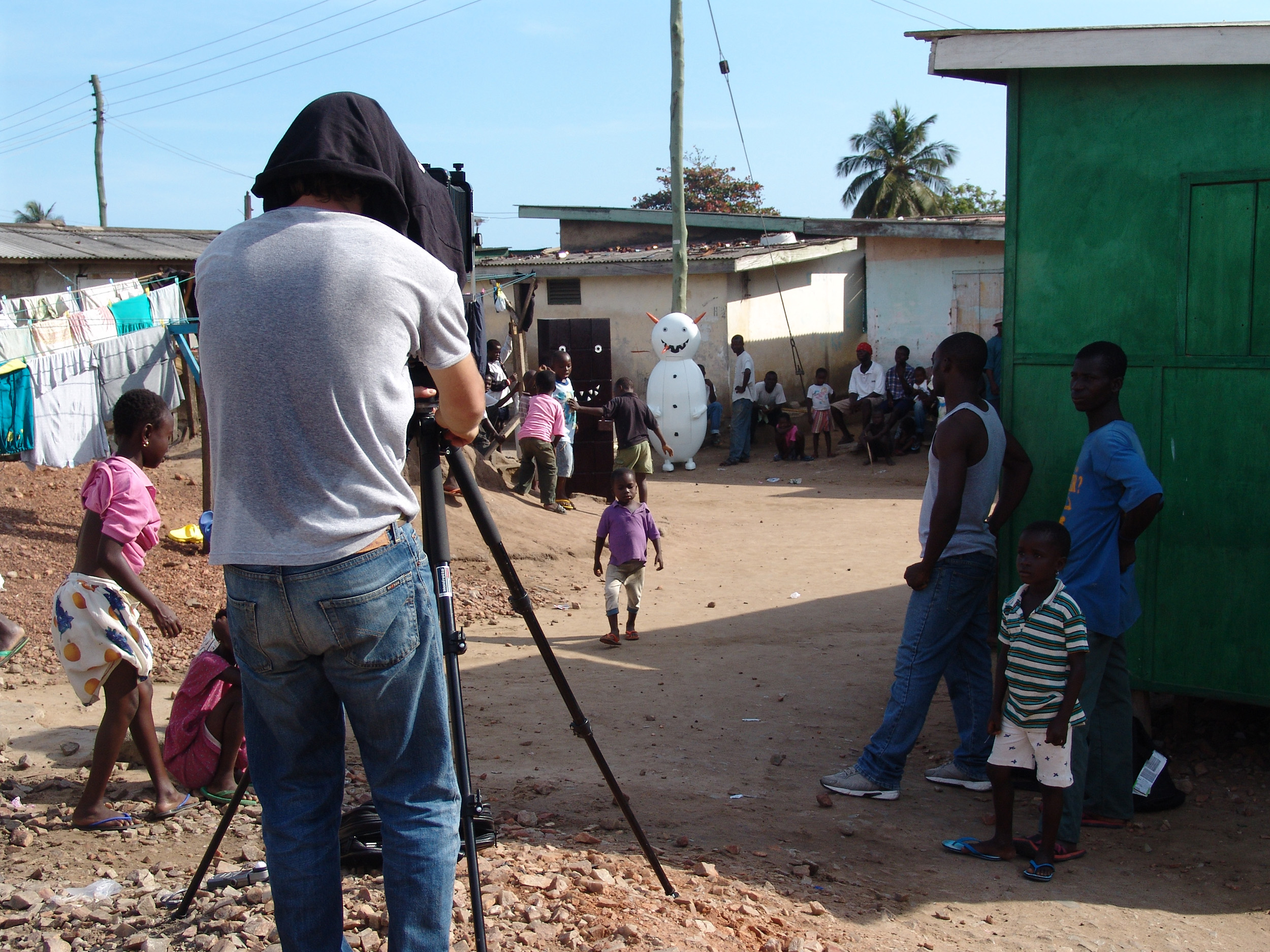 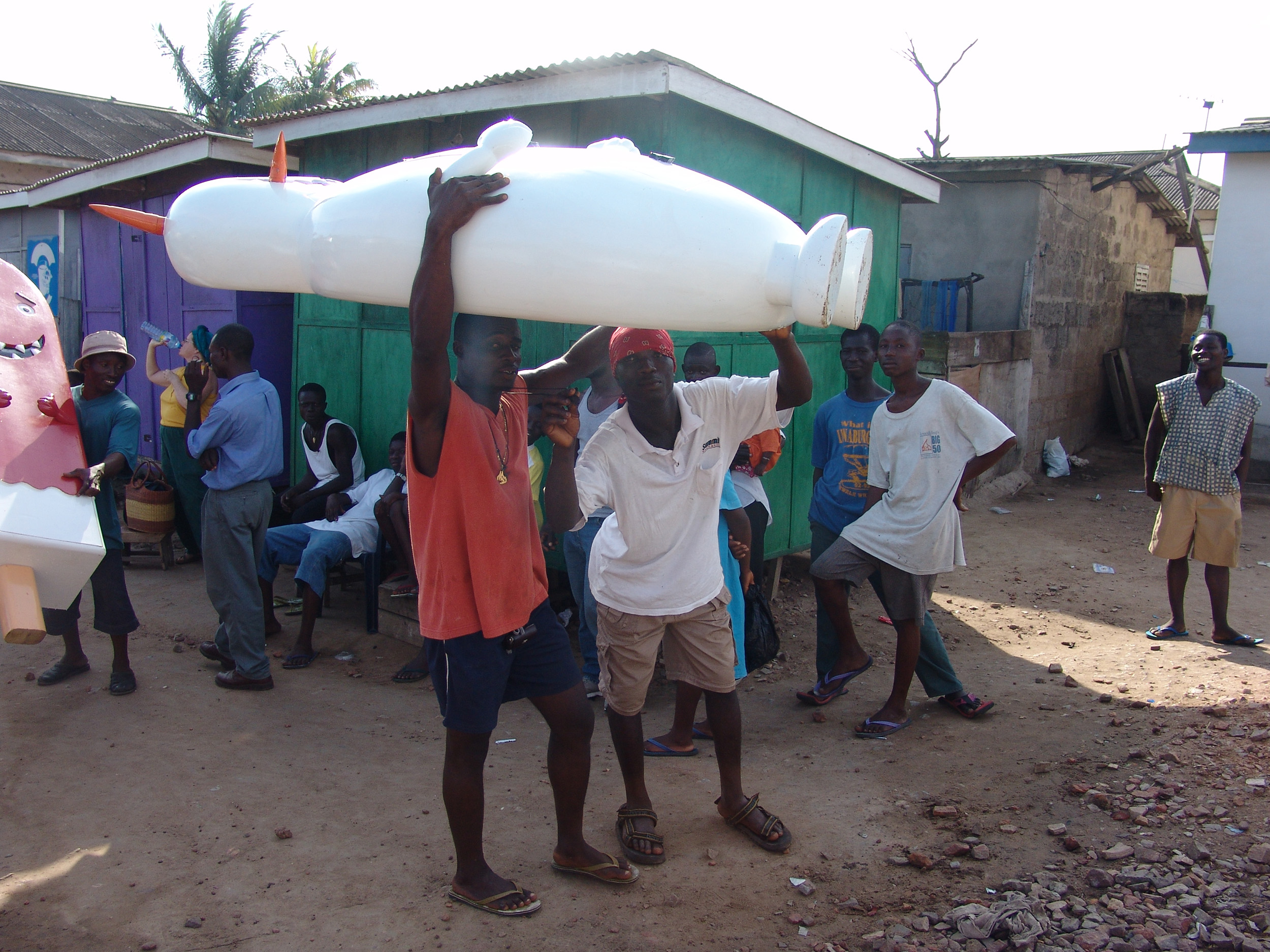